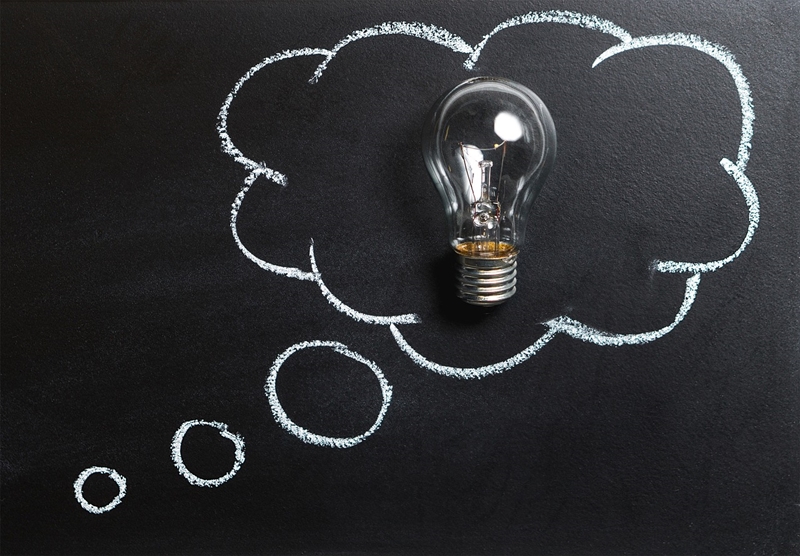 Image credit to BD Hypno Plus

When the doctor reports that the “medication” she’s been taking are just sugar pills, she’s silent in disbelief.

How can someone experience side effects from a medication when they weren’t actually taking a medication?

This is the nocebo effect. It’s what occurs when negative expectations of a medication lead to a more negative effect than it would have otherwise. As you’ll see, the nocebo effect is not limited to medical treatments and drugs. Most of us, at one time or another, have likely had our own nocebo experiences with health and fitness. I know I have.

I’ll bet you can recognize yourself in at least one of these examples.

Did you know getting at least seven hours of sleep every night has been demonstrated to boost fat loss, build muscle, and provide a host of other health benefits? Of course you do. Coaches and health professionals love touting the benefits of sufficient sleep, and I’m no exception. Sleep should be a priority. (And you better have a great mattress.)

It’s one element of your health and fitness regimen that requires you to literally do nothing but can positively affect the results from your nutrition and workout efforts.

What does your day look like that was preceded by five hours of sleep or less? There’s no way I’m going to have a good workout today, you may have thought. And, chances are, you probably did have a terrible workout.

What would happen if you just shrugged off the situation and didn’t give any merit to the night of less than ideal sleep? What if you approached your workout the same way you would have if you’d gotten a solid eight hours of sleep?

Circumstances can affect us (and in this example, our workout performance), but oftentimes it’s our perception of those circumstances, and the attitude we choose to embrace in response, that’s even more powerful.

I quite like the placebo effect. It occurs when someone experiences an improvement or beneficial outcome due to their positive expectations, despite receiving an inactive substance or no actual treatment.

Using the example from earlier, a patient taking part in an experiment is told the medication may give her greater energy and lead to deeper, more restful sleep. Four weeks later when she gets a checkup she reports having higher energy levels and getting more quality sleep. “It’s working!” she boasts. When told she’s been taking sugar pills, she’s perplexed as to how she’s been experiencing those positive side effects.

If your belief in something makes it have a positive effect (or even greater effect), what’s not to love? The power of placebo has been demonstrated repeatedly in research. One such study showed trained individuals increased their strength by over 300% simply because they thought they were taking steroids.

When it comes to pre-workout supplements, many include ingredients proven to boost performance (e.g., caffeine), but no doubt someone’s expectations of its affects make it more effective. The ensuing holy-crap-I-could-flip-a-tractor feeling they get after ingesting the caffeine-fueled mixture boosts their positive expectations of the product, so they may be more likely to have a great workout.

On the flip-side is the nocebo effect that can happen when someone can’t have their usual pre-workout supplement or caffeinated beverage of choice. “This workout isn’t going to be great — I ran out of my pre-workout mix,” I’ve heard people say. And when they have a lackluster training session, their previous belief about not being able to have a good workout without their pre-workout aid is solidified by the experience.

If you like to drink a cup of coffee or take a pre-workout supplement before your training sessions (especially one including squats and deadlifts), that’s great. I’m not saying not to use those things; nor am I saying they’re not effective apart from a placebo effect. But don’t be so reliant on them that if you run out or can’t have your usual pre-workout beverage/supplement that you allow negative expectations of a less-than-stellar workout cause you to actually have one.

If you’re the type of person who enjoys her routine, this one no doubt has affected you. Let’s say your routine got interrupted and you had to work out much earlier, or later, in the day than usual, or you had to work out on a different day of the week. Did you go into that workout thinking This is gonna be terrible because you weren’t able to work out at your preferred day or time?

Hopefully you’re starting to see how your mindset can greatly affect your performance, and results. This isn’t to suggest you can simply positively think your way out of extreme exhaustion or circumstances. If you’ve been operating on very little sleep for an extended period, for instance, it will eventually affect you. Or if you just got over the flu you can’t have an I’m-going-to-set-a-personal-record! expectation the first time you get back in the gym and simply will it to happen. But hopefully you see the importance of mindset when facing common, every-day situations.

There are countless other scenarios when you could be succumbing to the power of the nocebo effect. Regardless of the situation or circumstances, the takeaway is the same: Don’t make situations worse than they really are by piling negative expectations on top of them.

What you think has a powerful effect on your actions and outcomes. Your mindset can be a potent force of construction, or destruction. It’s your choice how it will be used.

Never miss a thing. Join the newsletter below to be the first to know when new content is released.