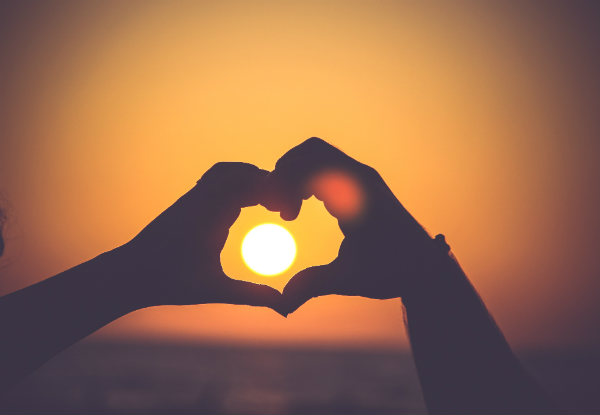 I know what you’re thinking: “This better not be another article telling me to ‘never give up on my dreams no matter what’ or trying to sell me some ‘secret success’ tip to live every day like it’s my last.”

Nah. We previously addressed the fact that every day can’t be awesome and why that’s OK. Rest assured this short article can actually be useful too. Be warned: you may be tempted to send this to a lot of your friends or co-workers.

The Number One Rule to Not Suck at Life, in Only Four Words: don’t be an asshole.

It’s that simple, but apparently it’s not easy.

There’s no shortage of assholes in the world today, and that’s why this rule is so important. It is the one rule to rule them all.

Before we proceed, let’s clarify what it means to “be an asshole.” First, I certainly do not mean speaking your mind, being brutally honest, saying “no” when you don’t want to do something, respectfully sharing your opinion, or standing up for yourself or others. I would never suggest you walk through life on eggshells or ask permission to do the things you want to do.

Some people think being direct, honest, and unwavering is the same as being an asshole; I most certainly do not.

When I say “being an asshole” I mean making fun of others. Lying. Gossiping. Making comments about other people that make us feel superior. Saying things about people you’d never say to their face. Stirring up drama. That’s being an asshole 101.

Chances are most people will read that and exclaim, “I’m not an asshole — I don’t do those things!” But, like many things, there is a spectrum. On an asshole scale of 1-10 (10 being the worst — we’ll call this “epic asshole status”) hopefully we typically hover around a 1 or so. But, occasionally, we may climb to a 9 in a single moment. We can be assholes without realizing it; more on this in a moment.

No one is excluded from being made fun of nowadays. Kids are bullied. Adults are bullied. People are pointing at women and telling them they’re “too thin” or “too fat” or “too muscular” or too whatever the hell they don’t agree with (and oftentimes their unwelcome comments are merely a reflection of their own insecurities, so you shouldn’t care what they think anyway).

And I’ll admit: I’m not perfect at practicing this rule just yet. I screw up and catch myself in the act of laughing at others or engaging in gossip and say to myself, “Hey, don’t be an asshole. You got made fun of relentlessly when you were a kid and even as an adult, so be a better human than that.”

As with many articles on this site, this is information I’m trying to practice myself, and I thought you’d appreciate it too.

Useful tips for not being (or becoming) an asshole:

So join me, will you? Let’s commit to not being a jerk to other humans. Heck, don’t be a jerk to yourself either while you’re at it.

There are plenty of assholes in this world, but we can remove ourselves from that category (or keep ourselves out of it in the first place). And, hopefully, our actions will inspire others to denounce their own assholeness.

If you enjoyed this article then you’ll certainly like Shut Up and Do Something.

Never miss a thing! If you enjoyed this article sign up to receive the newsletter below. You’ll also get a free gift.