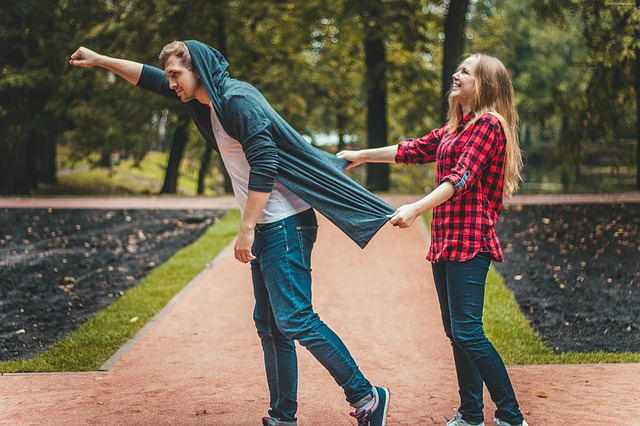 One reason we have heroes is because we admire their actions and characteristics that we assume we could never do or possess. After all, if those characteristics were common, there wouldn’t be heroes because everyone would do the right things. The challenging things. The, often, unpopular things.

Our heroes are not flawless or perfect, but that certainly doesn’t stop us from looking up to them. We admire them because despite facing adversity, grave tragedies, daunting setbacks, they don’t stop. They don’t give up. They refuse to accept defeat.

As the poet Dylan Thomas said, our heroes do not go gentle into that good night; they rage against the dying of the light.

They most certainly have moments of weakness and even ask, What’s the point? when facing yet another perilous situation. Our heroes, despite what some believe, are not fearless; they feel fear the same as a coward, but they act anyway. And that is why they are our heroes.

Where most turn back, they charge forward. When others quit, they knuckle down. When many accept failure as their ultimate defeat, they learn and become even better. When some place the blame on others, they admit their mistakes and commit to learning from them. When some lie down, they rage, relentlessly. When others merely babble about what needs to be done, our heroes are the ones doing something.

Our heroes fill us with hope that, yes, people can make a difference. Even with all that goes awry in the world and the ugliness that exists, there is beauty, goodness, and truth. They give us hope that we too can be strong and do the right thing; that we can have a positive effect on the world, even if it’s small.

My personal heroes and heroines have all been raked through the mud. Nothing was handed to my heroes; they fought and worked for everything they have and because of the sheer effort they exerted, they’re grateful for what they’ve earned. Their scars bear some of life’s greatest lessons. They’ve been knocked down, but stood back up every damn time. They possess strength, beautiful, graceful strength, in moments that cause me to fall to my knees. They’re not infallible, perfect, and always right; but they own these qualities, because they make them human.

They don’t allow their personal short-comings or downright weaknesses to hold them back. They acknowledge their limitations, but then rely on their strengths. They don’t allow other peoples’ opinions affect their lives; they actively choose how they want their life to look.

I also think our heroes became heroes (intentionally or not) because they knew no one would, or could, always come to their rescue; for there are times when they could rely only on themselves. And this is one reason why we must become our own heroines.

Become Your Own Heroine

Heroes and heroines don’t merely exist in comic books as fascinating characters that could only survive in a fictional universe, and most will never receive the recognition or awe they deserve. And let’s face it, having heroes is great, but becoming our own is even better.

To get started simply ask yourself, How do I want my life to look in the future? What do I want to be known for? What are the things I wish I could do that I’m not presently doing?

If that’s too difficult or vague,  you can begin by examining the heroines and heroes in your life.

Why do you admire them?

What traits do they exhibit that make you look up to them so much?

What is it they do that you find so wonderful?

What is they have done that make you say, I wish I could do that?

Answer those questions about your heroes, and then emulate them to become your own heroine.

Gradually, as time passes and you emulate your heroes, you’ll mesh these new traits with your personality and skills. You see, nothing, or no one, is truly original. Everyone learns from someone else. When we grab bits and pieces of our heroes and meld them to ourselves, we become our own heroine, and we will forever be bonded with our heroes. Then, you will become your daughter’s and son’s and friend’s heroine. They, too, hopefully, will emulate you to create their own hero-self.

Examine the heroes in your life, emulate them, and become your own heroine; you never know who will begin to emulate you.

Like what you read? Never miss a thing. Sign up below to join the newsletter and you’ll get the newly released Beautiful Badass Mini Course 3rd Edition as a gift.