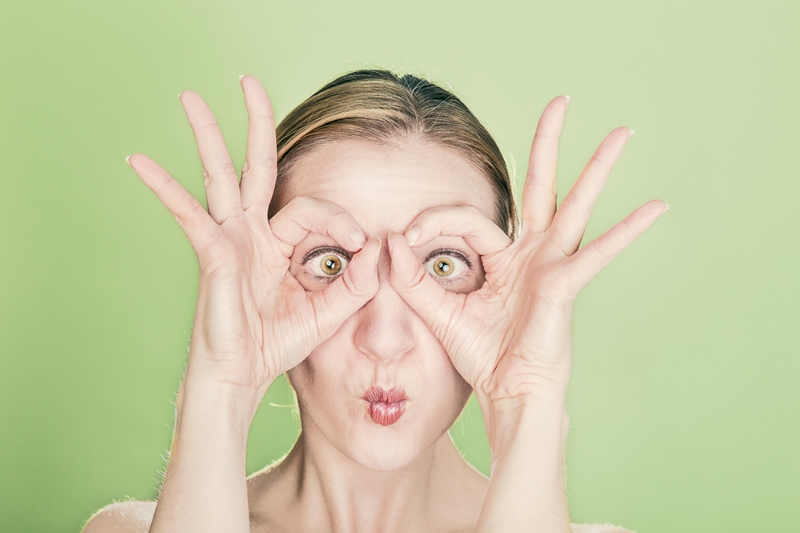 Would you prefer to listen to this article? Use the player below or download on iTunes.

The best lesson I committed to learning last year was to give fewer shits.

Though it was tough at times, the more I actively practiced this mentality, the greater the benefits were, including less stress which was a welcomed side effect.

An example of me restraining a shit that had previously been distributed: I finally wrote Lift Like a Girl: Be More, Not Less. Creating that book was something I’d wanted to do for a couple years, but instead I gave a shit about a possible negative reception and let that deter me from getting it in your hands.

The “shits” I allowed to hold me back: What if it isn’t good enough? What if I don’t convey the most important messages correctly? What if it gets bad reviews?

Those questions loomed over me, and kept me from writing the book until I decided to turn off the shit-giving tap and stopped thinking about the potential bad things that could happen. I wrote the best book I could, for those who would most benefit from the message.

Do You Give Too Many Shits?

More specifically, do you give too many shits to the point it negatively affects your life? Mull over that question for a moment.

Think about it: we let the shit-giving what-ifs hold us back. We don’t take chances — we don’t ask out that guy or that girl because, heaven forbid, they turn us down and we feel like an idiot in front of the onlookers who witness the rejection.

We don’t try that fun-looking activity because what if we completely suck at it and other people notice our epic fail?

We don’t challenge ourselves to learn a new hobby because we declare to be the ultimate “slow learner” and our painfully sluggish progress will be embarrassing.

Give shits too often and the void that forms will be visibly distinct, like a coiled dog turd on a fresh blanket of snow. 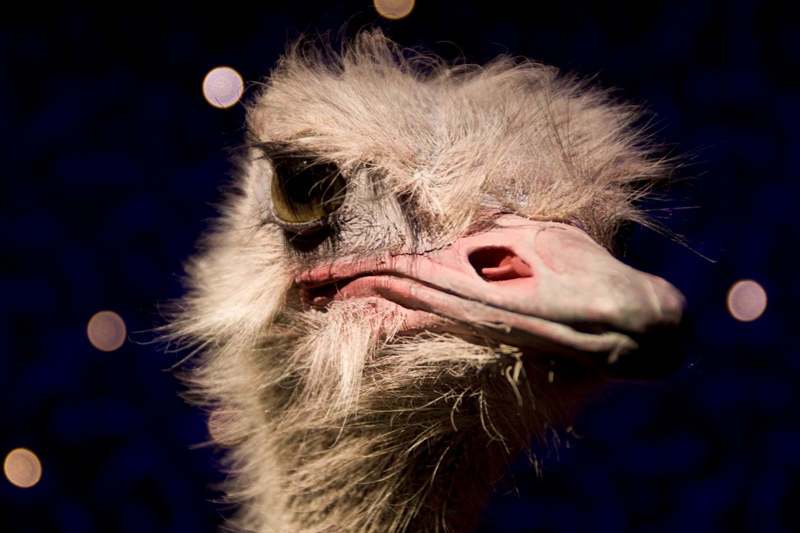 This ostrich has zero shits to give. Be like this ostrich.

This isn’t to suggest that not giving a shit will always result in a great outcome. You may choose to give fewer shits, not care what other people think, take chances, put yourself out there, and the result could be less than ideal. But it’s rarely disastrous; a crucial point we quickly dismiss. Even if the result of our effort isn’t what we wanted or expected, that doesn’t mean trying was the wrong choice. This is where, once again, giving fewer shits is helpful.

You failed — or simply didn’t achieve the desired result — but refuse to have a shit to give. Learn what you can from the experience, and move forward. Then try again knowing, this time, you’re armed with knowledge from the prior experience. Like an inventor with a lengthy list of failed prototypes, she doesn’t give a shit. She doesn’t allow numerous unsuccessful attempts to stop her. Without hesitation she starts sketching the next prototype.

What works of art would have died in the imagination of artists who gave too many shits and refused to put paint brush to canvas; chisel to stone; pen to paper; fingers to piano keys?

What technological and medical breakthroughs would still be waiting for their birth if engineers, researchers, inquisitive individuals, and hungry entrepreneurs gave too many shits about failing a few times along the way toward creating marvels we take for granted today?

What remarkable human wouldn’t exist today if that shy man didn’t summon the courage to stride up to a young woman and stir up a conversation because he was too afraid she might reject him?

What stories would you be unable to recite at family gatherings that leave everyone gasping for breath after moments of hysterical laughter if you, or someone else, had given too many shits that didn’t bring those stories to fruition?

What rich, blood pumping, life-invigorating adventures would you fail to experience because you put too much pressure on yourself to be perfect from the first attempt?

Sometimes, we give too many shits. We don’t try the thing, take the risk, utter the words, ask the question, take the initiative and shrug off failures as no big deal when viewed objectively. But I think the accumulated consequences over years from giving too many shits goes deeper. Like anything done with enough repetition, a habit is formed. This habit can have profound effects that stifle our growth and seep into our bones, like red wine spilled on carpet.

Giving fewer shits isn’t intended to be applied exclusively to grand acts; daily life is rarely filled with huge risks or opportunities, and even fewer mean the dramatic difference between life or death. To build your I’m-going-to-give-fewer-shits momentum, start small. Strike up a conversation when you would typically remain silent; force yourself beyond your comfort zone and try that new hobby or learn that new skill; write that song or paint that picture or pitch that project at work. Put forth your best effort, no doubt, but don’t give a shit if it doesn’t lead to something beyond the work and finished product itself.

You owe it to yourself to have fewer shits to give.

Recommended Great Reads for You:

Hey! You made it this far, so you must’ve enjoyed the article. Join the newsletter below so you never miss a thing.